Happy Chanukah – A Celebration for the Few Against the Many

The central focus of the Chanukah story was the attempt by the Greeks in the second century BCE, to force the Jewish people into giving up our belief in G-d and in the Torah, our ritual observance, our values and our culture. It was a desire to eradicate the Jewish people as a people, by stopping Jewish continuity. 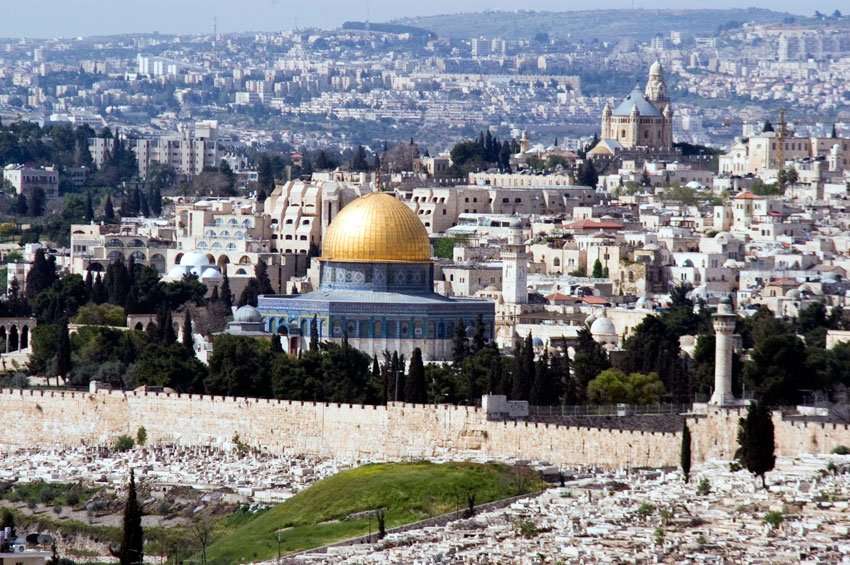 The brouhaha that followed the federal government’s announcement that Australia will consider moving Australia’s Israeli embassy to Jerusalem continues to sputter along. Immediately following the announcement the ABC reported, correctly, that Indonesia’s Foreign Minister Retno Marsudi had expressed concerns about the announcement to Marise Payne. 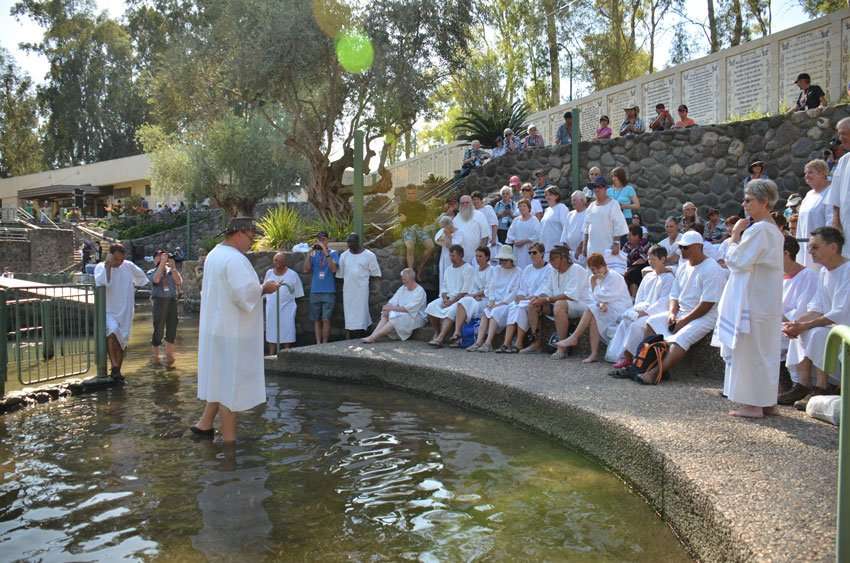 Looking for a definition is not helped by the social anthropologists, the only group that ever studies the pilgrim phenomena. They use terms like communitas, a liminal experience, freedom from social structure, etc. Yet, they fail to utilise the very source-book of Christian pilgrimage, namely the Bible. 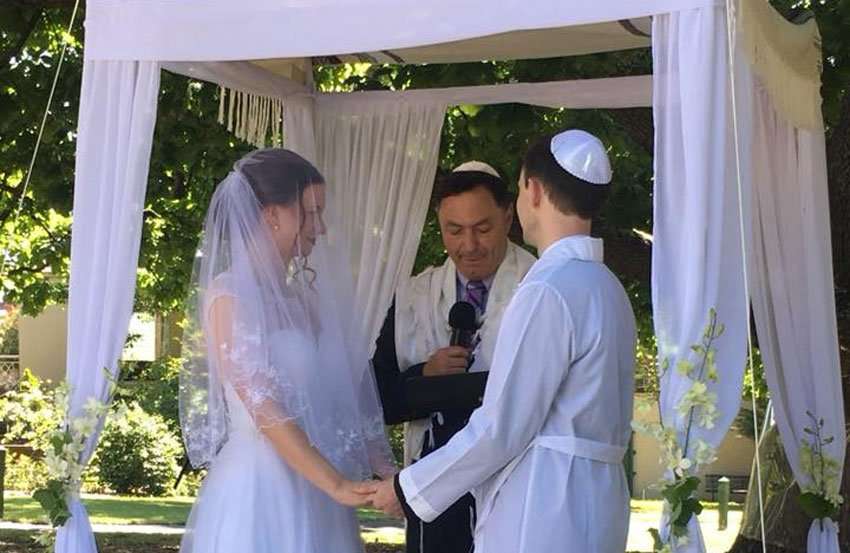 In March this year I met a very special young lady named Sarah and on November the 11th we tied the knot in a beautiful garden in Toorak, Melbourne. While neither I nor my lovely wife are Jewish, we decided to do our wedding Jewish style and it was a learning experience both for us and for our family and friends in attendance. 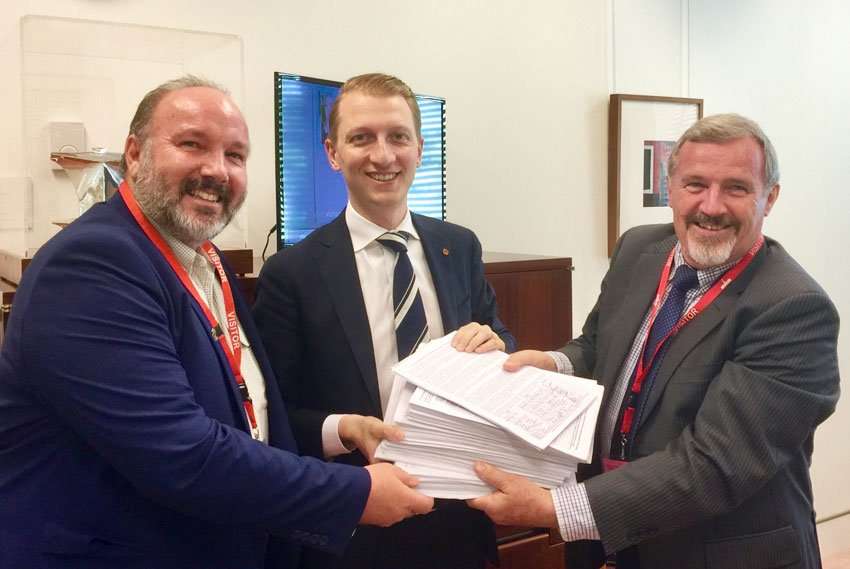 Scott Morrison, Australia, and the Critical Matter of Jerusalem

Though I am neither Australian nor Israeli, for the sake of a nation whose history regarding Israel and the Jews I have come to appreciate as having been extraordinarily significant, and whose future—I deeply believe—will be impacted for good or for evil directly by the decision it is right now deliberating concerning Jerusalem, I am also unable to be still.