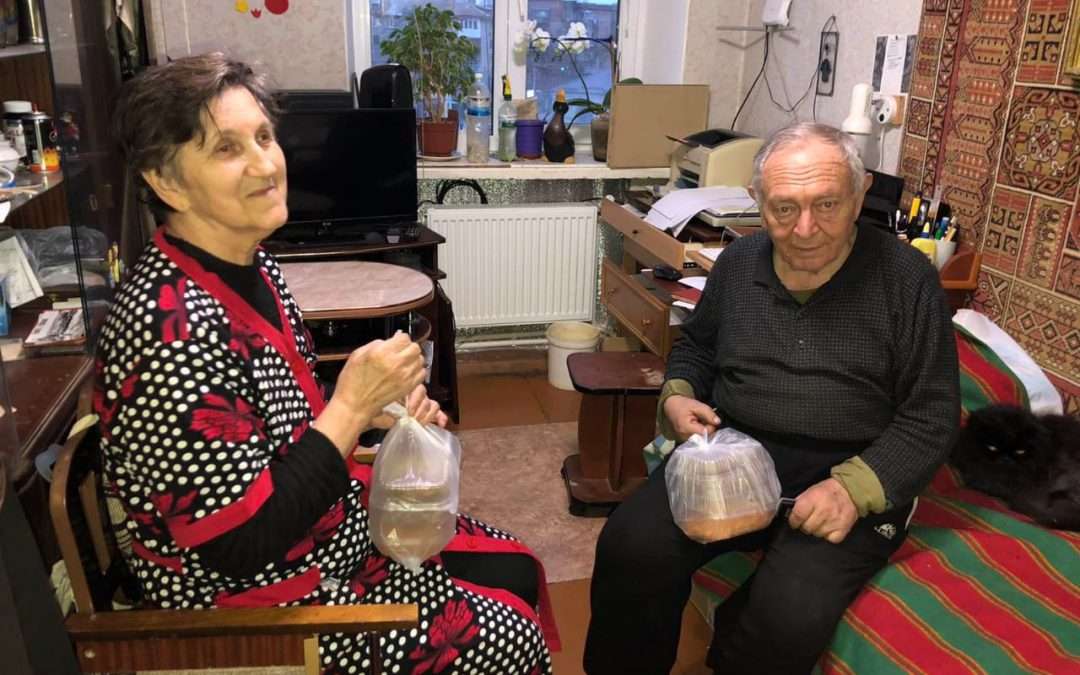 In Ukraine, Christian group steps in to feed needy Jews confined by COVID-19

originally published in full on The Times of Israel | March 28, 2020 Dutch-based Christians for Israel planning to deliver more than 300,000 meals on wheels over next two months as country with poor medical infrastructure scrambles to contain virus While... 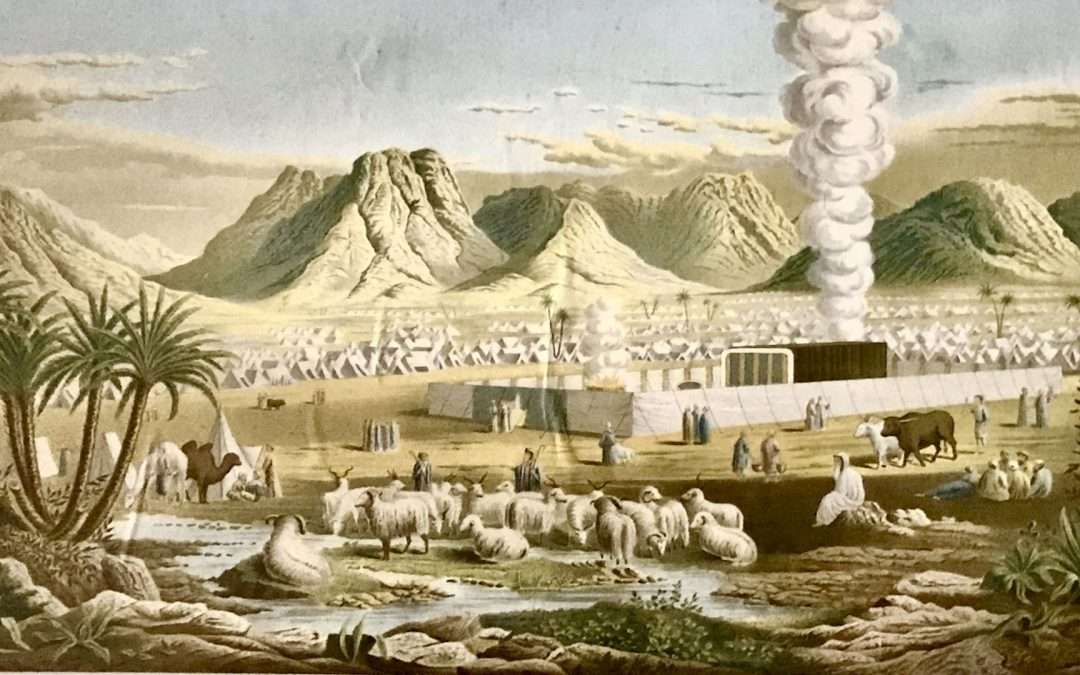 Nissan Jacobson was at best a secular Jew. A traveller from Latvia in the early 1800’s as a young man, he found his way to London in his early 20’s. As far as I can ascertain his reason for travelling to another country was opportunistic rather than any form of persecution. 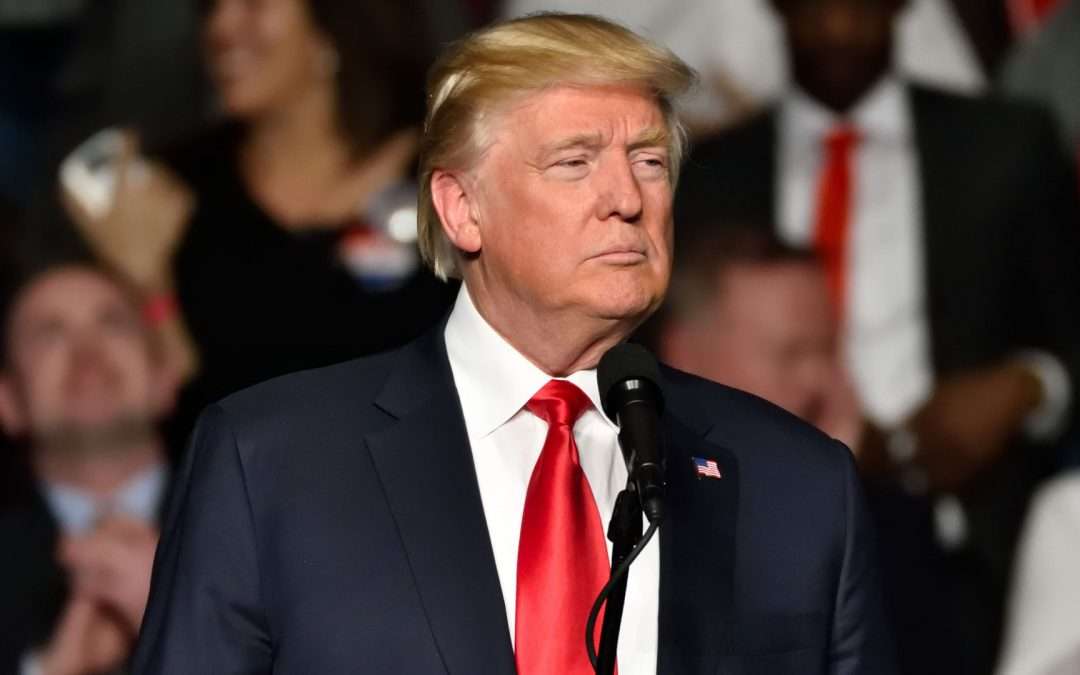 President Donald Trump is one of the most polarising people on planet earth… What I’m about to suggest is likely going to garner strong agreement or vehement opposition, because it’s in the context of President Trump, but I want to stress that I’m neither endorsing or decrying him. I’m simply putting voice to something that appears to be more and more obvious to me as time goes on. 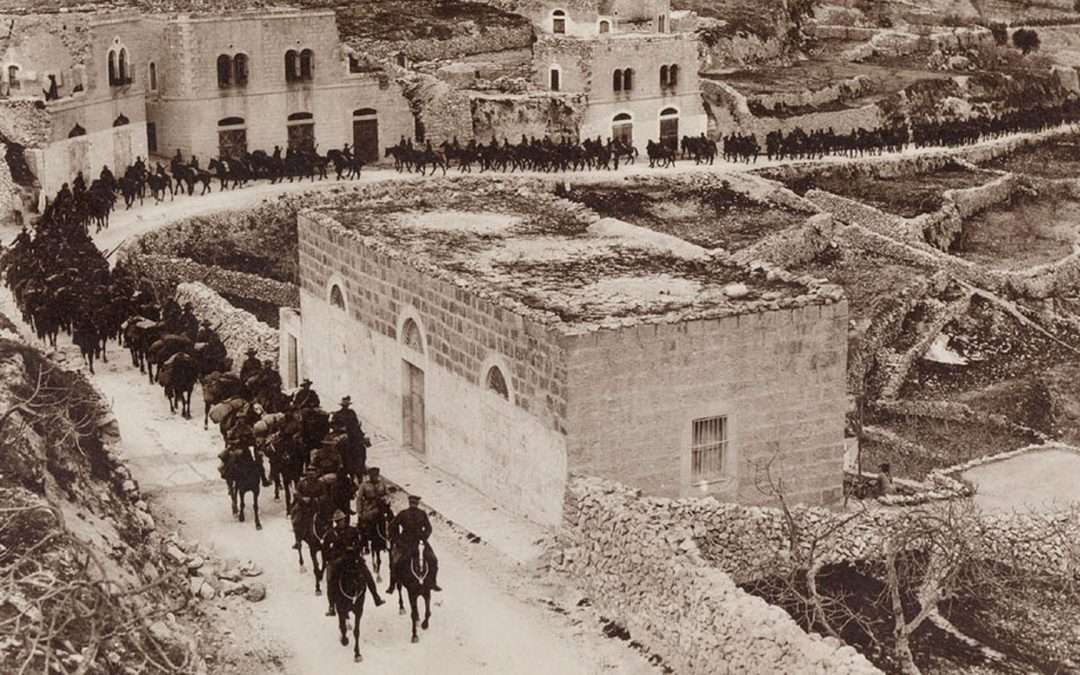 Join the Fight for the Land!

In a significant ‘sign of the times’, Jews are welcoming Gentiles to stand with them in the battle for the Land of Israel. It is the fiercest fight on earth; in an eternal sense, the most far-reaching of all wars. Those who do not see this either don’t know what the Bible foretells, or choose to not believe it.