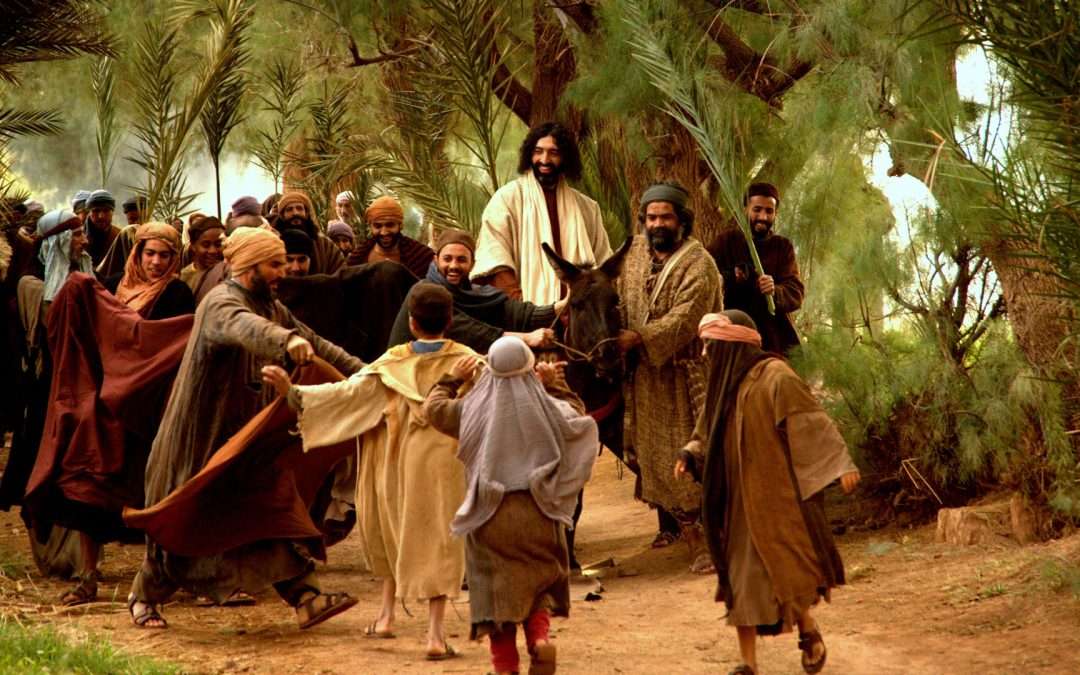 The Amazing Foreshadowing of the Passover

The word co-incidence is, according to the rabbis, not a kosher word. Indeed, as we examine the striking parallels between the Passover and Jesus’ death for us on the cross, we can see nothing less than the very hand of God at work orchestrating the details according to His sovereign plan. 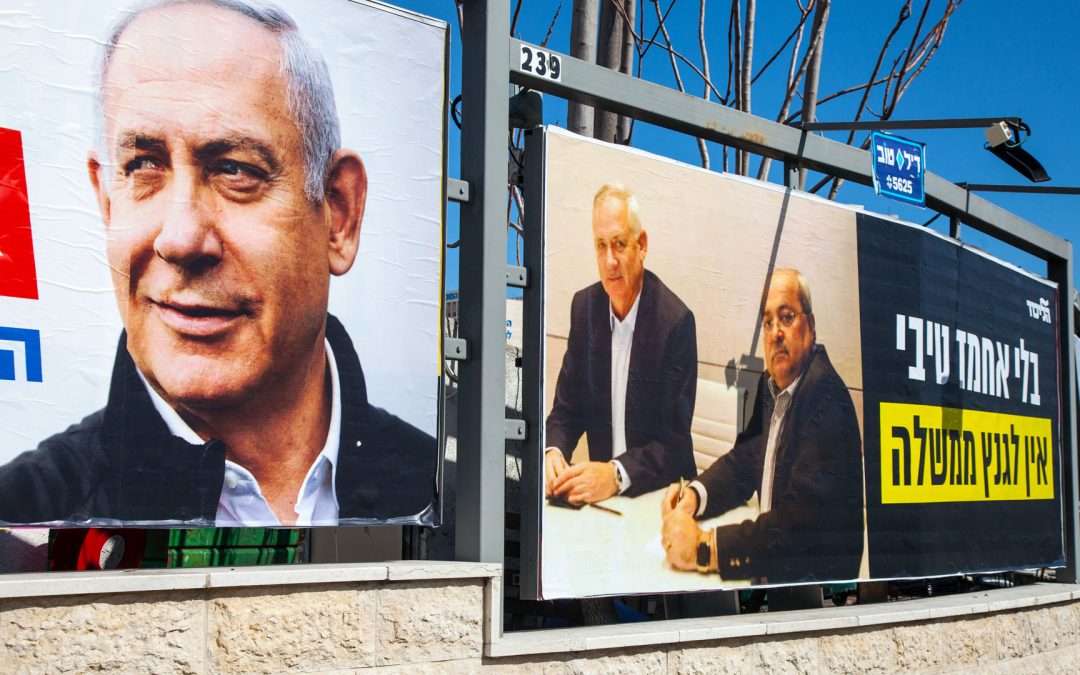 Political Deadlock and the Rise of the Israeli Arab Vote

We’re in the silly season between election number three and the festival of Purim. So many things may change by the time this article is read and if it wasn’t so serious, we could call the current events in Israel a Purim spiel. Despite predictions of voter fatigue—turnout has steadily increased over the three elections to a now 20 year record of 71.32%. But currently we have a stalemate. 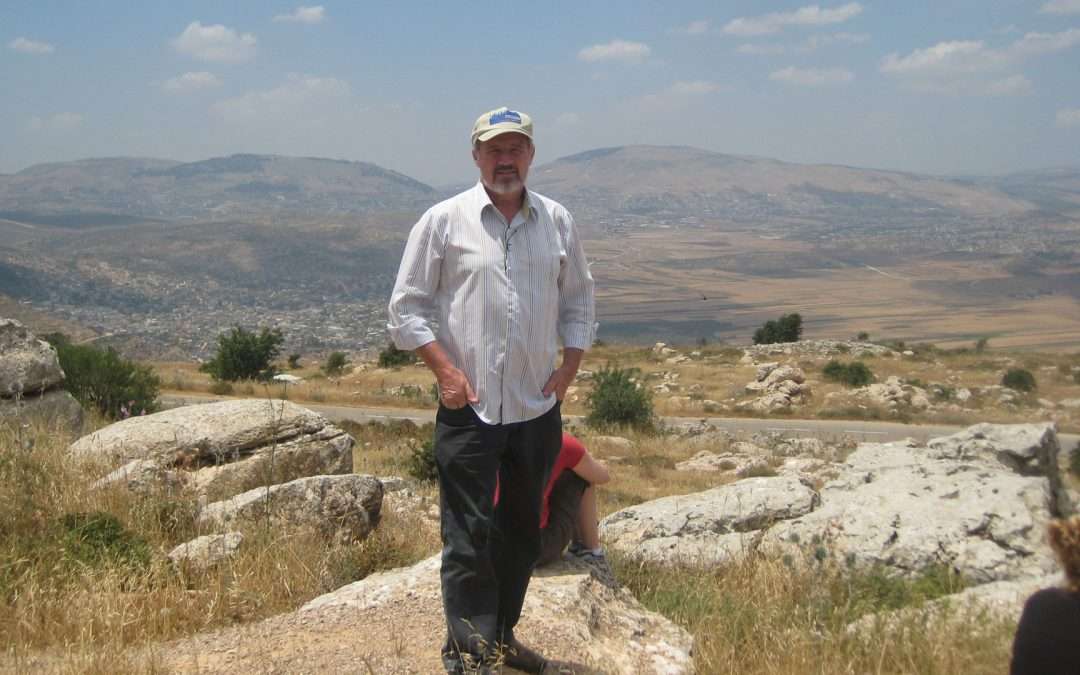 March 11, 2011. Shabbat night. What should have been a night of quiet and peace was shattered forever when 12-year-old Tamar Fogel returned home to a scene of horrifying carnage: Her house had been trashed and her parents, two brothers, and infant sister had been ruthlessly, brutally murdered. Extremist Arab terrorism had lunged at the Fogel family, and life in Israel—for everyone—would never be the same. It was on the heels of this unspeakable tragedy, amid the international eruption that followed, that Keith Buxton found himself in Israel with CFOIC Heartland, standing on a hilltop deep in Samaria just outside the community of Itamar.